A Royal Surprise on Tonga Mission 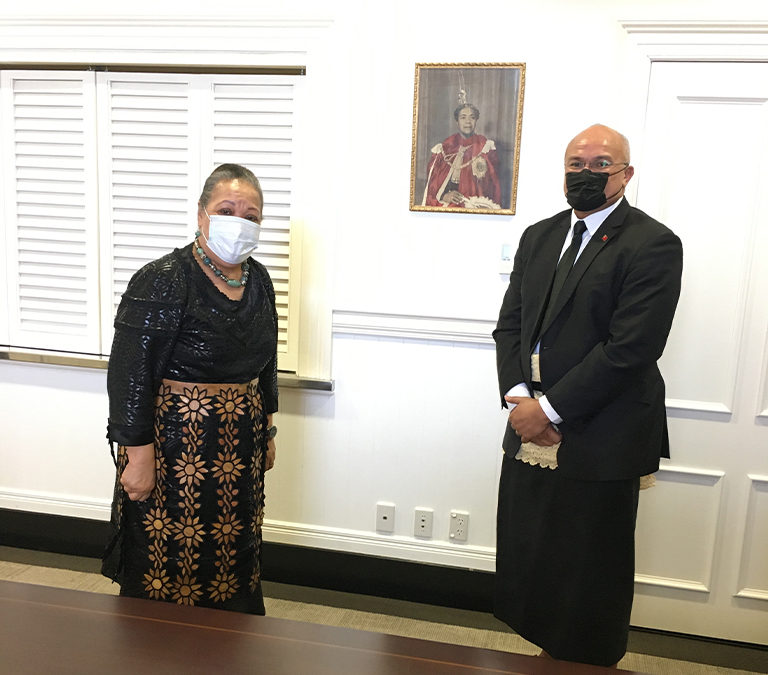 Benefitting from the relaxation of international travel restrictions CEO of the Pacific Catastrophe Risk Insurance Company (PCRIC), Mr. Aholotu Palu recently visited Tonga to meet with the Ministry of Finance and other government officials to discuss aspects of the disaster risk transfer arrangements Tonga has in place via PCRIC policies.

Mr. Palu indicated that the meetings were fruitful and provided a valuable opportunity to address in person a number of concerns expressed to PCRIC since the tragic Hunga Tonga-Hunga Ha’apai event in January.

With scheduled arrangements concluded, whilst preparing for his departure to Fiji Mr. Palu was unexpectedly invited to an audience with Her Majesty Queen Nanasipauʻu. This provided a welcome opportunity to explain the regional role of PCRIC in the disaster risk management sphere, and hear from Her Majesty of a proposal to establish some form of charitable entity aimed at helping those Tongan people whose generational homes and communities were decimated by the January tsunami.

“I felt warmly welcomed as a son of Tonga by Her Majesty the Queen.” Mr. Palu said. “As a native Tongan, I understood the significance of such an opportunity and I was indeed both shocked and humbled. We had an excellent conversation. This was the first occasion whereby Her Majesty was made aware that PCRIC had been established in 2015 as a result of the efforts of regional Finance Ministers whose intention was to support the creation of a regional entity capable of providing much-needed cash to island nations in the immediate aftermath of catastrophic disasters,” he shared.

“It was certainly a rare honour to meet with Her Majesty the Queen. She indicated full support for the work PCRIC is undertaking throughout the region.”

Mr. Palu continued saying that, “This impromptu meeting with Her Majesty was certainly for me a highlight of the mission. As CEO of PCRIC though, all meetings were important to our long-term relationship with Tonga. Both Director Siosiua ‘Utoikamanu and I want to convey our heartfelt gratitude to all staff and officials here in Tonga, including bilateral partners who made available their time to meet with us. We look forward to further collaborations with Tonga, and remain at all times ready to serve Tonga and all the nations of our Blue Pacific region.” 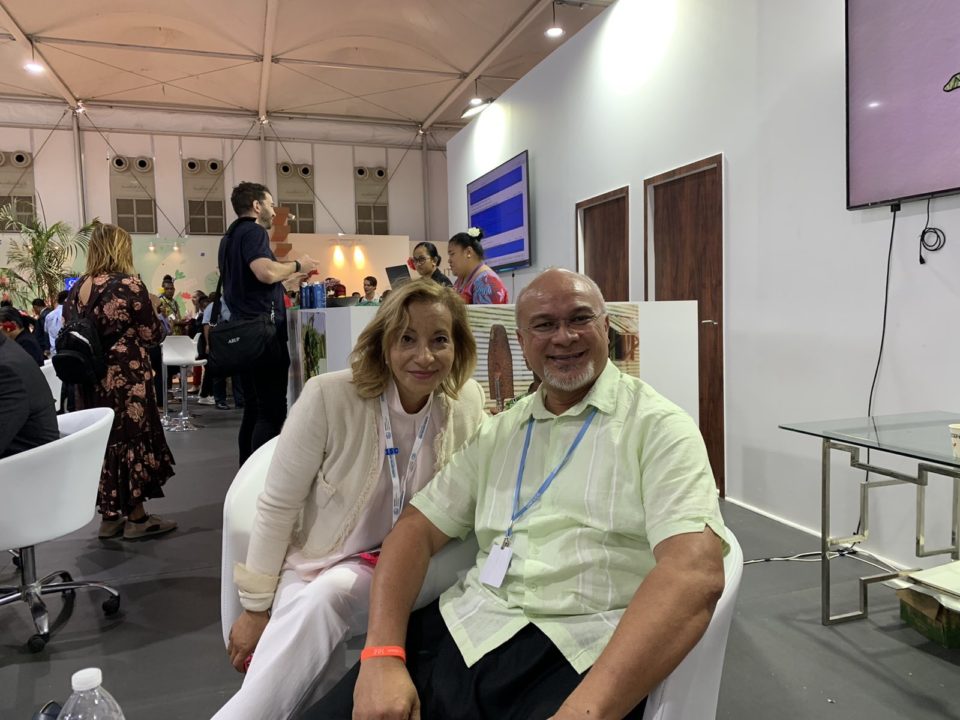 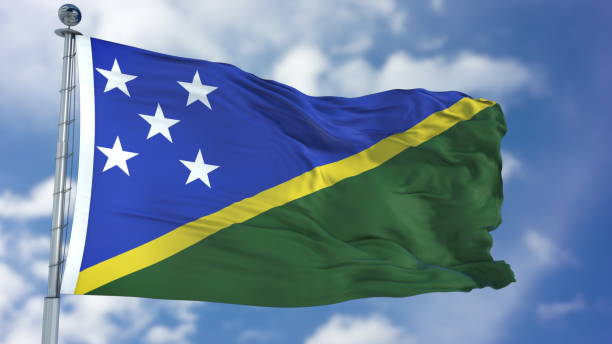 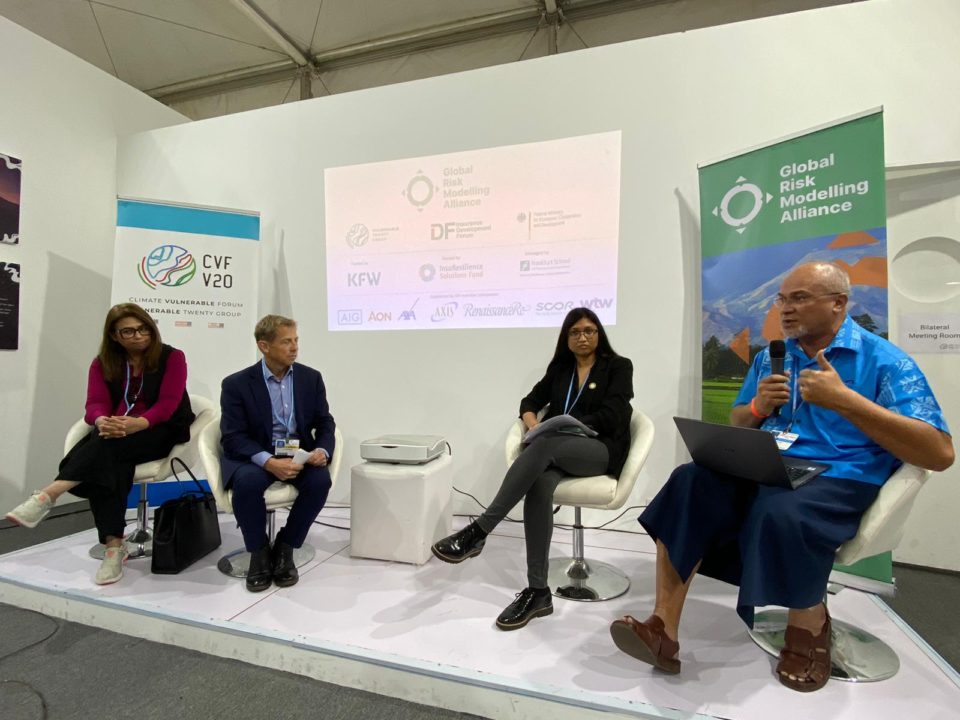