Aholotu Palu, CEO of Pacific Catastrophe Risk Insurance Company (PCRIC), has said that his firm is in discussion with stakeholders about a parametric drought insurance product with an early payment trigger.

Speaking in Egypt during the COP27 climate conference, Palu contributed to a panel that explored innovative solutions in disaster risk finance and how Small Island Developing States are helping to advance these solutions.

In particular, Palu noted that the early payout trigger on parametric policies was a feature of PCRIC’s recent dialogue with stakeholders in Tonga.

“As a result of consultations in Tonga supported by global risk advisory group, Willis Towers Watson (WTW), our technical team is currently working to incorporate early triggers for our dry product and validate the data used for the model. Is.,” he remarked.

Over the years, there have been many discussions on forecast-based financing and advance financing, focusing on early triggers as opposed to late triggers for damage payments.

This means that the availability of funds should be readily accessible before a predicted or expected event, rather than waiting until the disaster occurs.

For PCRIC, the addition of an early trigger to its drought parametric insurance suggests that it will attempt to establish a trigger that allows protection to be triggered before the full onset of drought, therefore based on some signals. But the drought is about to come.

This is generally considered to be far more useful in enabling countries to respond quickly and would probably even be able to mitigate the effects of drought to some extent.

During the COP27 panel, Palu explained, “Early triggers are associated with advance action, which is needed for rapid financing assistance, directed primarily towards risk prevention and preparedness, when losses and damage can be avoided. For disaster comes.”

“We strive to design our products to support Pacific countries to be proactive against disaster risks and avoid the heavy burden imposed upon the arrival of a national crisis,” he added.

Palu also revealed that this action stems from a request from Pacific leaders in 2019, and that the new products are now in advanced stages, with the expectation that they will be released in early 2023. 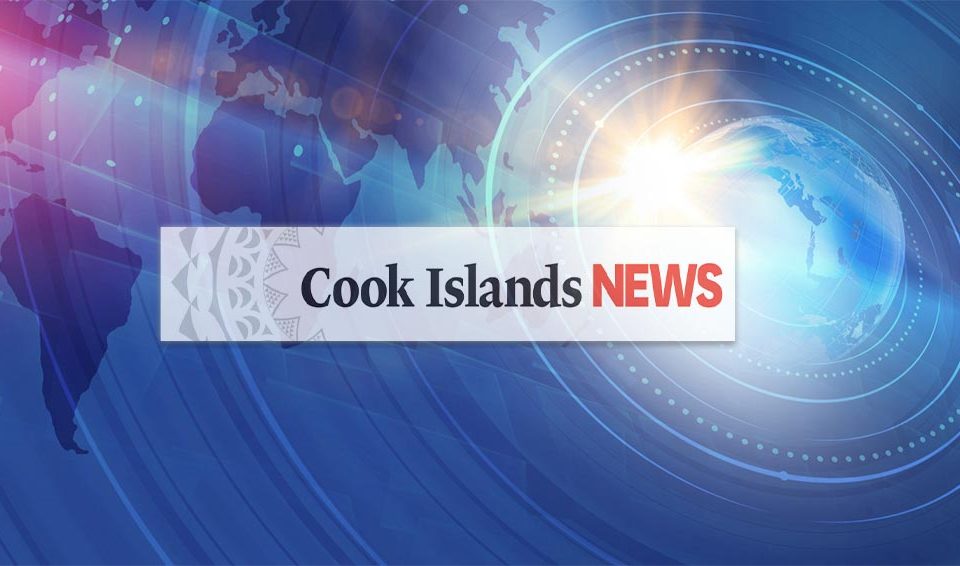 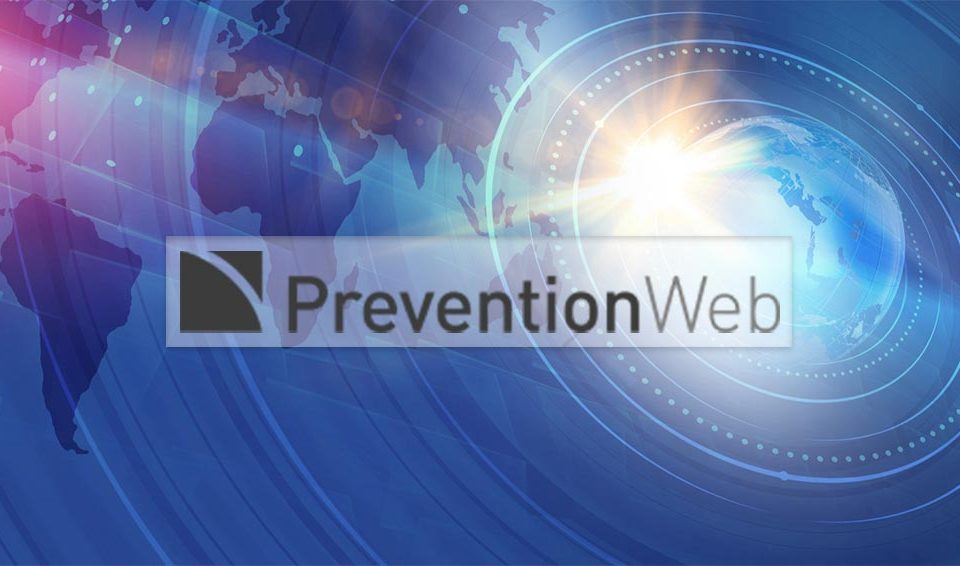 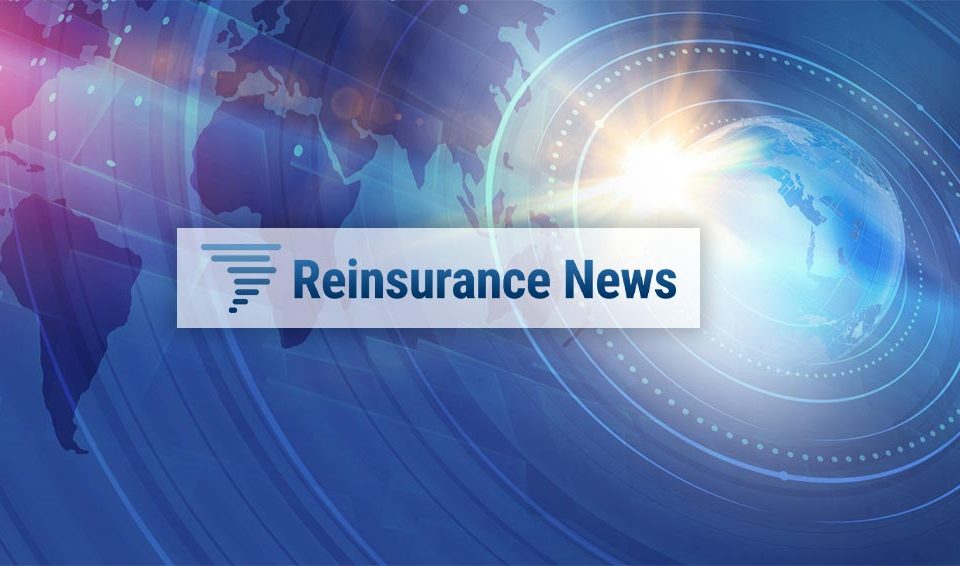